“We all live our own lives, deal with our own struggles. But we all come together in this music that we call our home. It guides us through our lives.” 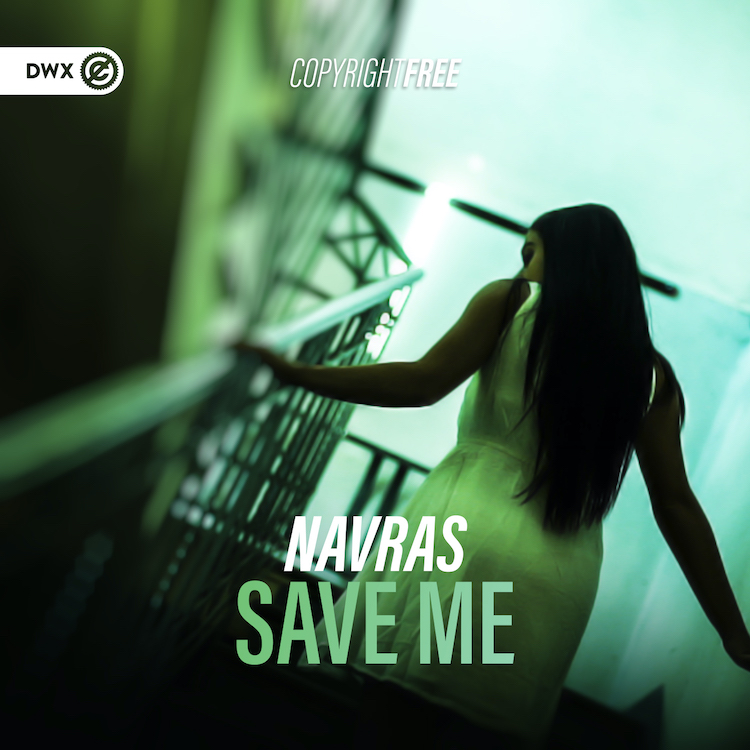 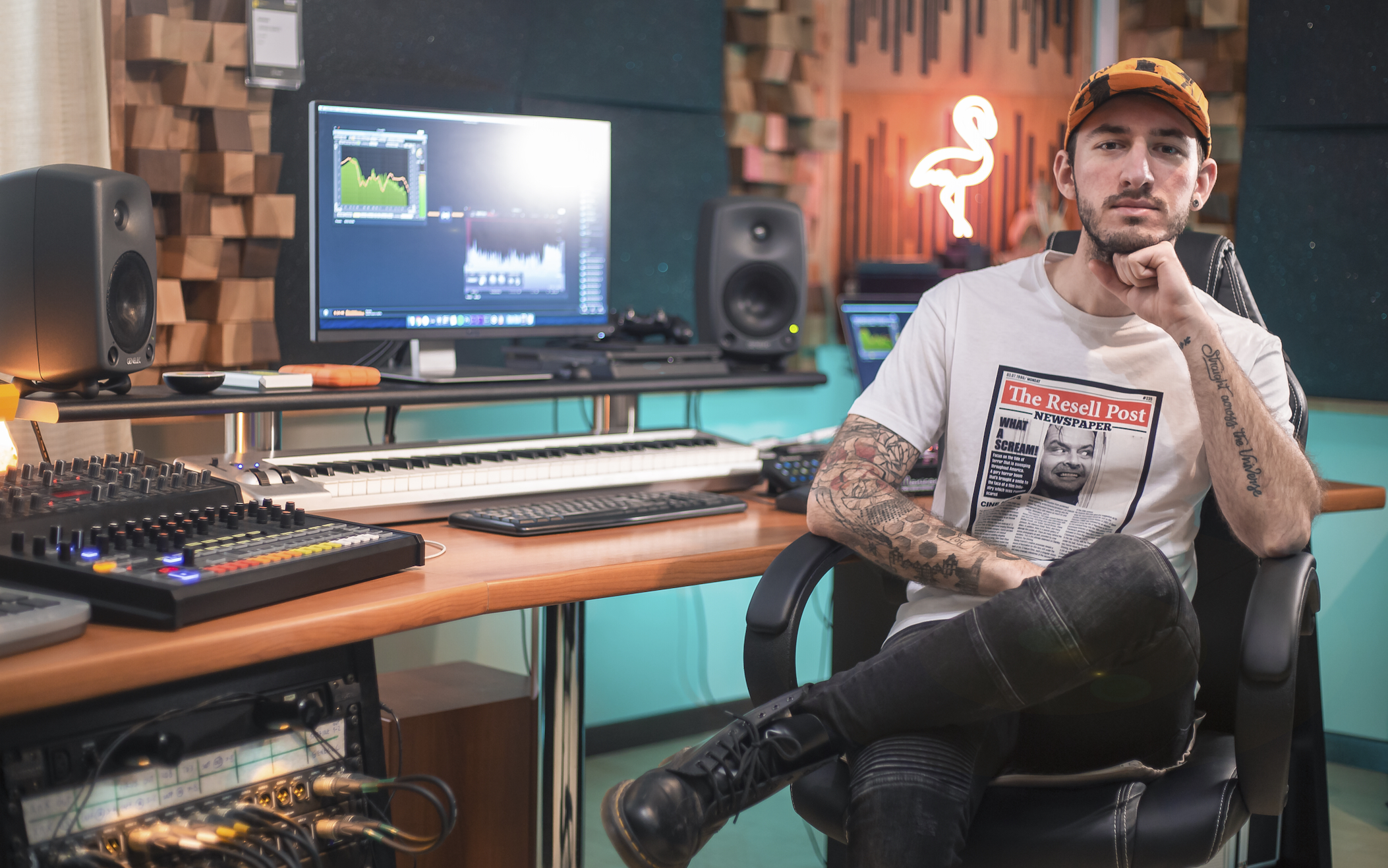 Born in 1994, Navras (Lorenzo Bianco) is a DJ & producer from Northern Italy.

After a few years of studying piano, his interests moved into electronic music and he started experimenting with sequencers and synthesizers, as well as djing in small clubs and parties.

Inspired by the Oriental & Hindi culture, he chose “Navras” as his stage name – a Hindi word which represents the nine emotional states that are exhibited during music, drama, and the visual arts.

From signing at his first music labels in early 2016, he started releasing his own tracks that immediately had a great impact on the audience, support on podcasts as well as good spots in the top charts.

Navras is also not a stranger behind the decks, with performances in some of the best clubs and events in the electronic music scene.

With his pop/rock musical background, as well as developing a taste toward dark & harder sounds, Navras’ goal is to integrate influences from different styles, giving his tracks a unique and fresh sound.